Next stop South of Varna is Nesebar-an ancient town and one of the major seaside resorts on the Bulgarian Black Sea Coast. Often referred to as the “Pearl of the Black Sea”, Nesebar is a rich city-museum defined by more than three millennia of turbulent history. The ancient part of the town is situated on a peninsula (previously an island) connected to the mainland by a narrow man-made isthmus, and it bears evidence of occupation by a variety of different civilisations over the course of its existence. Its abundance of historic buildings prompted UNESCO to include Nesebar in its list of World Heritage Sites in 1983.

Being one of the most prominent tourist destinations and seaports on the Black Sea, along with several large resorts like Sunny Beach, St Vlas, ozenets, etc, Nesebar attracts tourist and cruseship passengers from all over the world.

Here you can spend hours strolling the narrow cobbled streets, admiring an ancient theatre, churches, traditional Bulgarian homes and cozy restaurants. Nesebar is preserved in its ancient self superbly and the locals are hospitable and friendly. 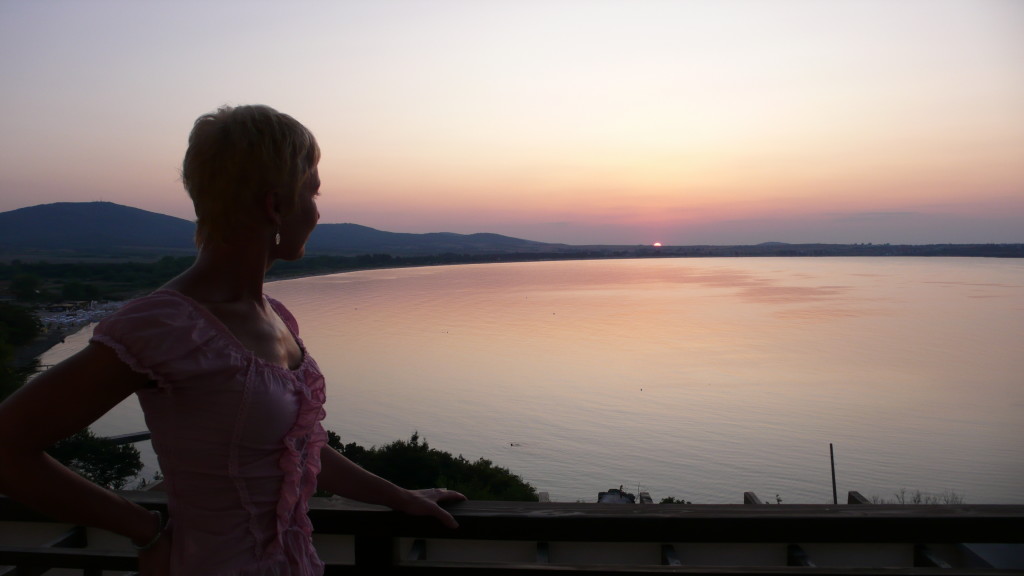 For most visitors, the port city of Burgas is merely a transit point for the more obviously appealing resorts and historic towns further up and down the coast. If you do decide to stop over and you will if you reach by most cruise ships, you’ll find a lively, well-kept city with a neat, pedestrian centre, long, uncrowded beaches and some interesting museums. You can expect reasonably priced hotels, as well as some decent restaurants, so you will not regret spending the day on your way further north or south.

Almost everything of interest in Burgas is within the compact city centre and a walking distance.Nature lovers also come to Burgas to visit the four lakes just outside the city, which are havens for abundant bird life. 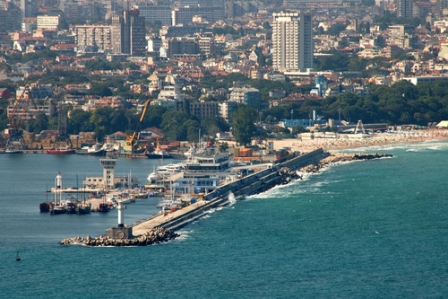 The secret treasure of the Bulgarian Black Sea coast-Sozopol. Enjoy the sandy beaches and turquoise water by day and the mediterranean cuisine and temperamental wine by night. Breath the history of the region and feel the modern vibe of this ancient Bulgarian town. Drop a note in the Contact page , if you are interested in fun Dive trips and seaside view apartments for rent in the quaint town of Sozopol.

Sozopol is one of the oldest towns on the Bulgarian Black Sea coast. The first settlement on the site dates back to the Bronze Age. Undersea explorations in the region of the port reveal relics of dwellings, ceramic pottery, stone and bone tools from that era. Many artifacts (anchors) from the second and first millennium BC have been discovered in the town’s bay, a proof of active shipping since ancient times.

The current town was founded in the 7th century BC by Greek colonists, who named it Antheia. The name was soon changed to Apollonia, on account of a temple dedicated to Apollo in the town. By the first century AD, the name Sozopolis began to appear in written records and it was not changed much since then.

Throughout the centuries Sozopol had a turbulent history, ruled in turn by the Byzantine, Bulgarian and Ottoman Empires. Sozopol was assigned to the newly independent Bulgaria in the 19th century.

Nowadays it is one of the hot spots on the Black Sea coast, a focal point not only for those who love sandy beaches, but the art lovers, who come every year to the annual music festival Apollonia.

The busiest times of the year are the summer months, ranging from May to September, when tourists from around the world come to enjoy the weather, sandy beaches, history and culture, fusion cuisine- a nice mixture of Balkan and Mediterranean specialties, and the bohemian atmosphere of this colourful resort. 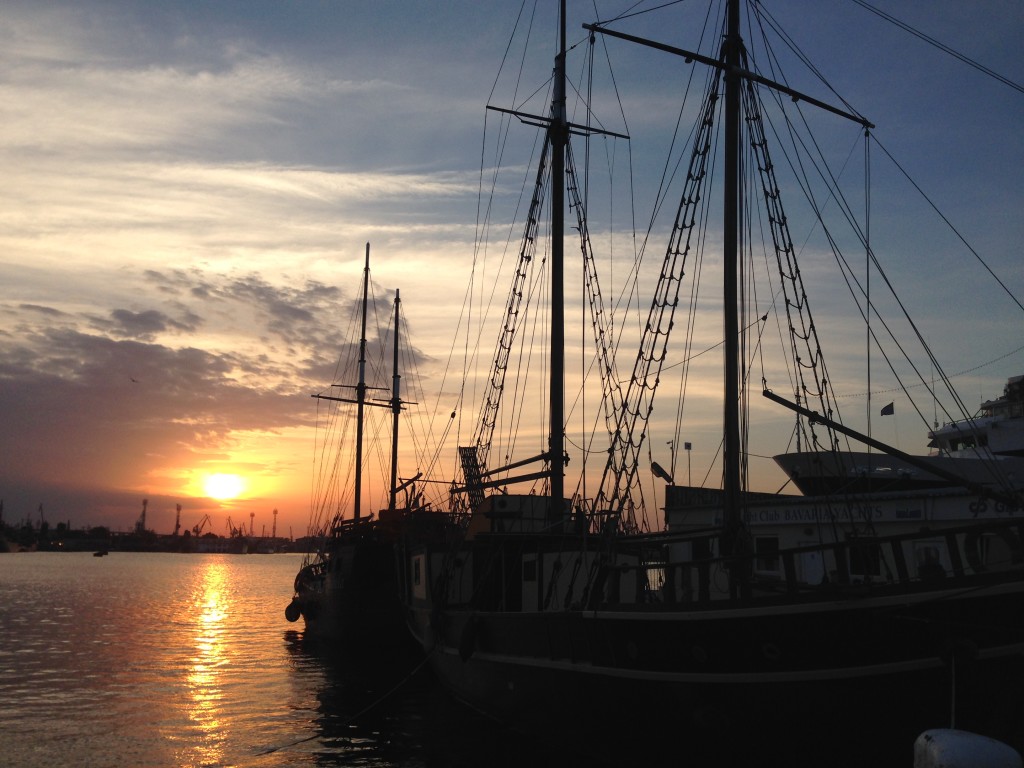