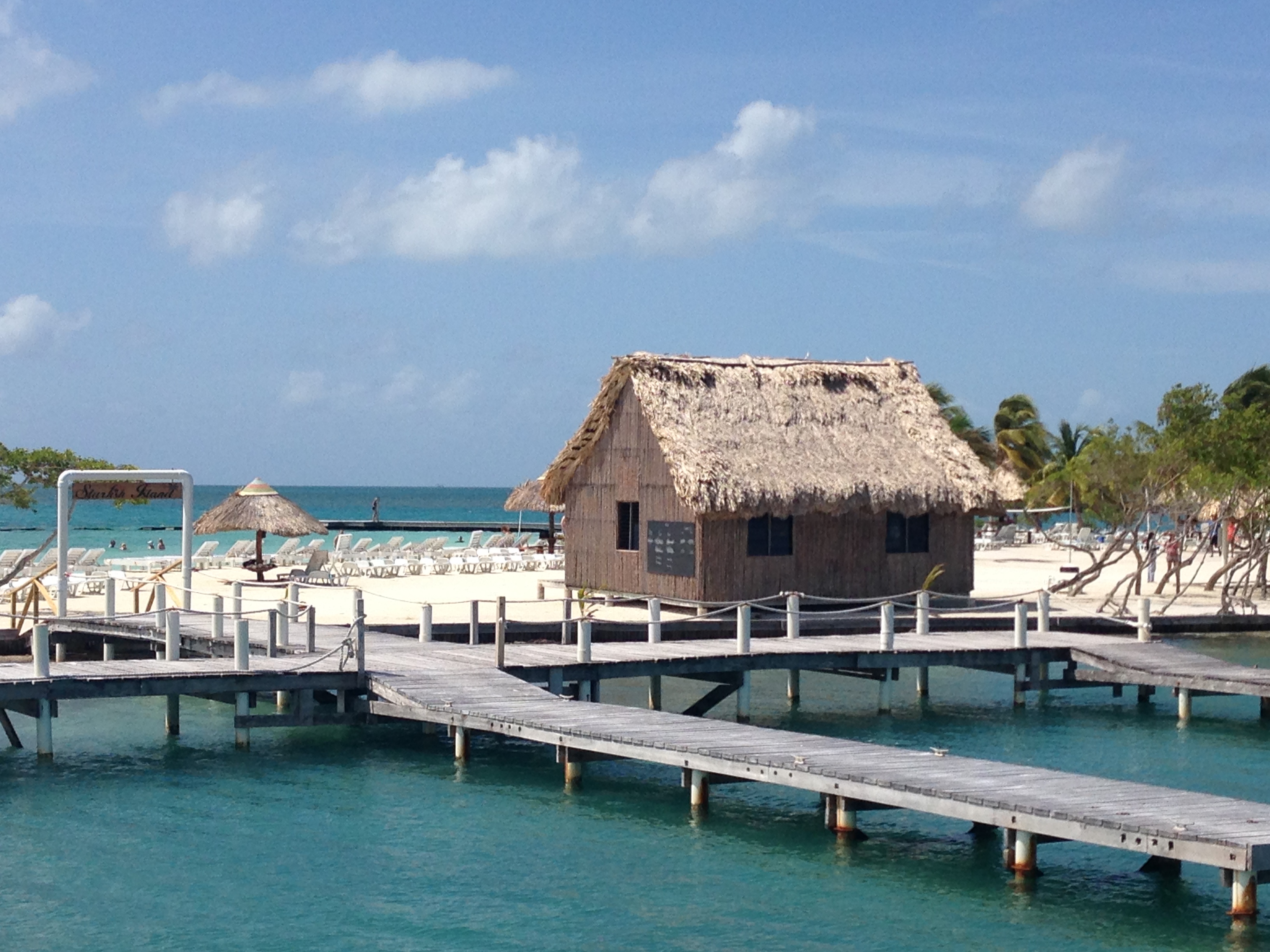 Belize is a country in Central America and the only one in the area where the official language is English, although Creole and Spanish are also spoken. Belize has an ancient history, dating back to the Mayan civilization and being previously part of the British Empire, it shares colonial heritage with other caribbean countries.

Belize has a tropical climate with pronounced wet and dry seasons and I would not recommend to visit it during the hurricane season, which can pause a risk of floods and devastation. 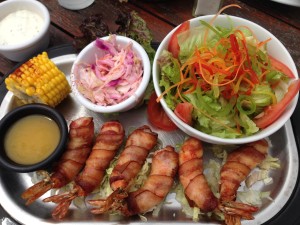 Due to its unique position between the Caribbean and Latin America, as well as having the British influence throughout its history, Belize has an interesting cuisine, best described as a fusion between Mexican/Central American  and Jamaican/Anglo-Caribbean cuisine. You can imagine the wide variety of dishes, made of rice, maize, beans and squash, cooked with or without coconut milk, tamales, onion soup, chicken stews, meat pies and of course sea food- there is something for everyone.

Belize is a country with a rich variety of wildlife as well, because of its central position between both North and South America, and a wide range of climates and habitats for plant and animal life on land and the coral reef in the sea, make it an irresistible destination for nature and marine life lovers. I have explored the Belize Barrier reef (second largest after the Australian Great Barrier reef) on numerous occasions and I can honestly say it is well worth seeing, with its crystal clear waters and most diverse eco-system, including 70 hard and 36 soft coral species and abundance of more than 500 different types of fish, it is a sight to behold and the prettiest in the world, in my opinion.

There is a wide array of adventures offered by the cruise ships- mostly snorkeling and diving tours , where you will be picked from the ship by a boat and brought directly to the coral sight.

You can certainly visit some caves and here you have the choice of tubing or zip lining, where you will be temporarily submerged in the cool darkness of some pretty cool caves.

If you happen to visit the man made Starfish island, you may even meet Elvis himself, who curiously chose to entertain the beach goers in full regalia and in the hottest part of the day, but he will make you laugh and sing along, never-the-less.